Look, I don’t really like the undead. They’re against my own personal moral code. Buuut we’re writers, darn it, so we can do basically* whatever we want. So necromancy doesn’t have to be evil. It’s a sticky thing to pull it off, but there have been plenty of times when dead things have been perfectly friendly.

It was really hard to yell “SHE’S AN UNDEAD ABOMINATION CAST CURE ON HER FOR EXP!” because she was so dang -nice-.

Omg look how happy he is he’s adorable! Even I can’t hate Skellington. I don’t want to kill him for EXPs, I want to drink hot chocolate out of a giant mug with his face on it.

I mean, sometimes even when they’re in the middle of being totally evil, an undead horror can still be     more than just a tool of mayhem and destruction.

Is Richard a villain? I guess that’s up to your definitions and also I haven’t read this comic in ages so /shrug

There’s plenty of things we assume are evil. Chaos. Sociopaths and psychopaths. Death. Monsters. The G-Man. Witches. The color black or scarlet or glowy-green. And it’s totally fine to write these things as evil! But they don’t have to be. We’re writers, we can turn these assumptions on their head.

A sociopath isn’t a murderer, a sociopath is someone who doesn’t feel empathy. At all. That’s perhaps oversimplifying it, but a doctor could be a sociopath – someone who sees you as a big, moving, talking It. A sociopath won’t automatically become a murderer or rapist, he just won’t care about people around him. A psychopath is different from a sociopath, but not by a whole lot – it’s attitude mostly, which makes a psychopath a smooth-talking, likeable person who doesn’t care about the people around him.

We fear death. It’s fear of the unknown, really – not a hundred percent, but mostly. I for one am not particularly afraid of death, but I am afraid of dying before I get done everything I want to do, and I am afraid of leaving my husband and children behind before they’re ready. As far as actually dying goes, I see it as an experience that’s intriguing. I hope it doesn’t hurt, I don’t much like pain, but beyond that, I am curious as to what it’s like. You know, one day. In the distant future. When I’ve done everything I want to do and I’ve seen my grandkids and my husband wouldn’t curl up and die like a swan. 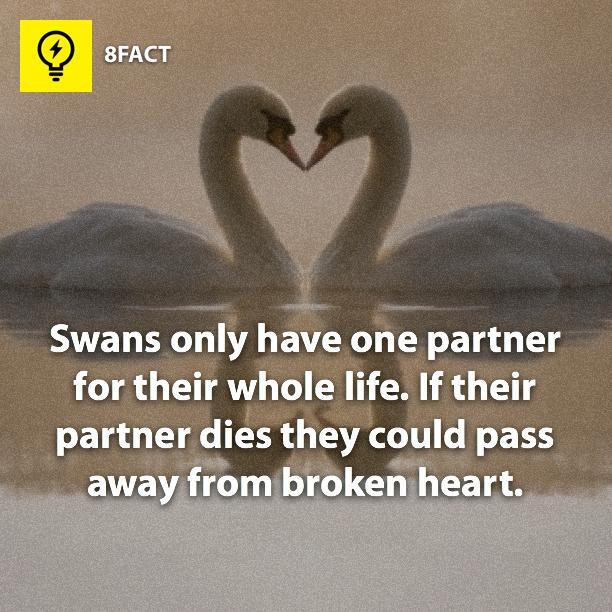 Now Death as a person – I always like the representations where Death isn’t out to get the mortals, regardless of what he – or she! – is instead. Actually I’m totally in love with any representation of Death as polite or sassy or lazy or HILARIOUS or anything that isn’t murderous.

Monsters…monsters is a harder one. In one way, the whole point of a monster is to be something horrific that wants to kill you. But then, there are these creatures over and over again that are monsters and that’s what I think might be interesting to break. I mean, look how that turned out for dragons.

It turned out Sean Connery well for dragons.

A “monster” is a horror, sure. But maybe the things that are always the monsters…don’t have to be. You know, aside from axe murderers and serial rapists and creepy horrible things like that, because those will always be monsters, just like those things will always be evil because murder and rape are evil. That’s not an assumption, that’s not up for debate. It just is.

And on a lighter note, color-coding. Color-coding is traditional, and it’s a terrible cliche-trope. And. It’s. Not usually done well anymore. Sometimes you can’t help it. I mean, my overlord LIKES the colors gray and black. Back before he was a villain, when he was still a good guy, his family jewel was a (fictional) black gemstone – so it’s not like he’s wearing black gems because they’re ominous and evil and color code him as a villain, it’s because black gemstones are rare and symbolized the power of his family and even if he’s turned evil, he’s proud of his heritage. Same story, different villain, likes scarlet. Because she likes blood. I mean, darkness and blood – these things happen, there’s a reason those are the coded colors. I have no idea what’s up with glowy green though. I guess maybe it’s just because the color is so unnatural? It’s even in “This Is Halloween”, though the exact line is “red and black and slimy green.”

Break the mold some times. Your writing will be better for it.

*There are some things you can’t do. And I mean you just can’t. Those things are called bad writing and you can’t do them. No one will like your writing if you do them and I’m sure you know what I mean.

An aspiring author, artist, avid consumer of storytelling medium, gamer, psychologist (insomuch as one with her bachelor's is a psychologist), wife, mother, DM, Christian, a friend to many, and, most importantly, an evil overlord.
View all posts by Rii the Wordsmith →
This entry was posted in Making Villains (Making Villains la-la-la!) and tagged assumptions, cliches, color-coding, monsters, tropes, undead, villains, writing. Bookmark the permalink.