I Wear the Black Hat

I recently read a book called I Wear the Black Hat by Chuck Klosterman. In the book, Klosterman examines what it means to be a villain, or more specifically, how do we as society decide who will go down in history as a villain. It was a very entertaining and thought provoking read, and if you wouldn’t mind the language I would definitely recommend reading it. 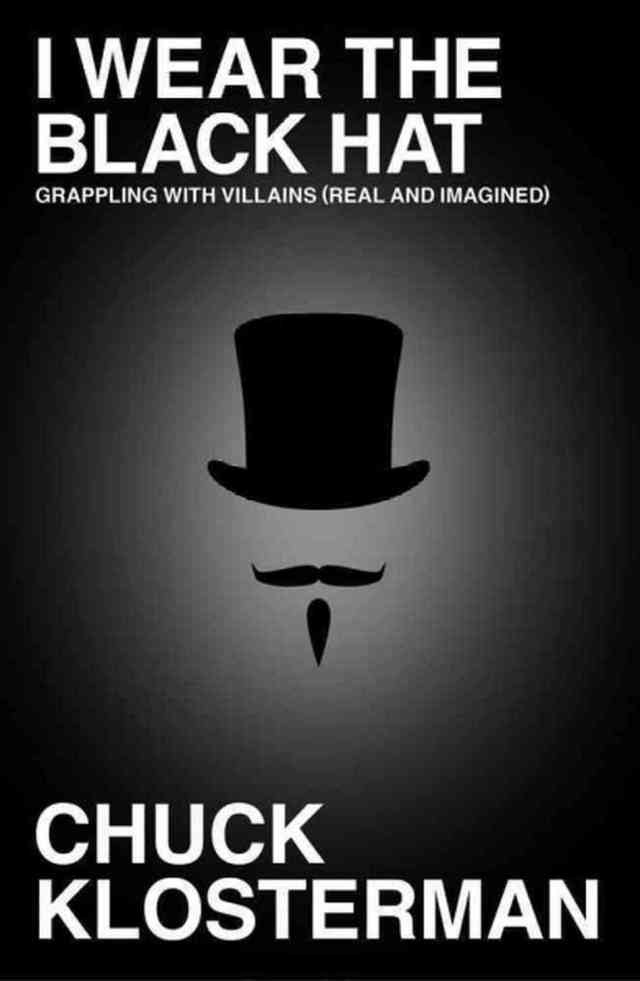 Take Voldemort from Harry Potter. With the (possible) exception of Albus Dumbledore, no one in the series knows more about magic than Tom Riddle. From horcruxes to hallows to dueling skills (the one actual duel we really see him fight is against Dumbledore, who is only really able to stall for time even though he is using the unbeatable Elder Wand) to all of the many curses and magical traps that protect his horcruxes, Voldemort has shown that he knows what he’s doing when magic is involved. He also knows a great deal about people and how to manipulate them into following him. And he does care the least… about what society says he should care about. 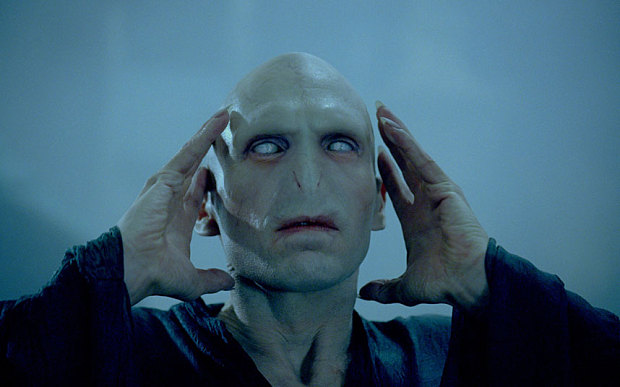 Like unrealistic standards of beauty. You rock that lack of nose.

He doesn’t hesitate to kill people. He has no problems with wantonly using magic to oppress those less powerful than himself. He has no concept of love or friendship. He just doesn’t care.

Let’s look at another example: Kayaba Akihiko from Sword Art Online. He is a genius. He single-handedly designed the Full Dive technology that made games like Sword Art possible. He was so integral to the design of SAO that he knew the game inside and out, so well that Kirito realizes he can’t use sword skills to beat him because he designed the sword skills. Of all the people in Aincrad, he definitely knows the most. And he cares the least about the lives of others. Even the murderers in Laughing Coffin can’t hold a candle to Kayaba’s death count. He is a mass murderer who was responsible for the death of 4000, and to the end he feels no remorse about that. He just doesn’t care. But he does care deeply about Aincrad and VR worlds in general. Everything he does shows that. Everything he does is because of that. 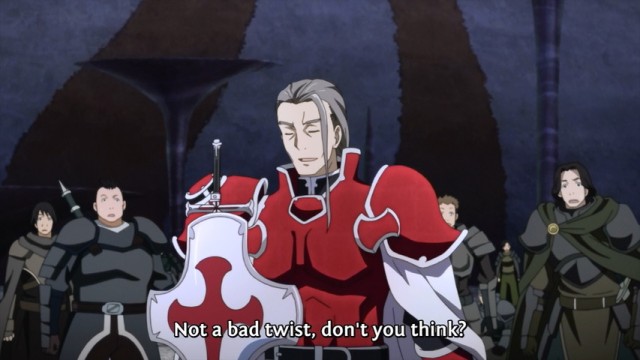 Awesome plot twists are always cooler when people die over them.

For the most part, villains don’t do what they do because they’re evil.

No matter what Flash thinks

They have a reason for what they do. And it has to be something they care about deeply or else they wouldn’t go to the trouble. Being a villain is, for the most part, a hard, thankless job. So they have to be the kind of people who care the most about what they hold dear, while simultaneously not caring about the things society says they should.

An aspiring author, artist, avid consumer of storytelling medium, gamer, psychologist (insomuch as one with her bachelor's is a psychologist), wife, mother, DM, Christian, a friend to many, and, most importantly, an evil overlord.
View all posts by Rii the Wordsmith →
This entry was posted in Making Villains (Making Villains la-la-la!) and tagged Harry Potter, I wear the black hat, Kayaba Akihiko, Klosterman, SAO, Sword Art Online, Voldemort. Bookmark the permalink.

2 Responses to I Wear the Black Hat